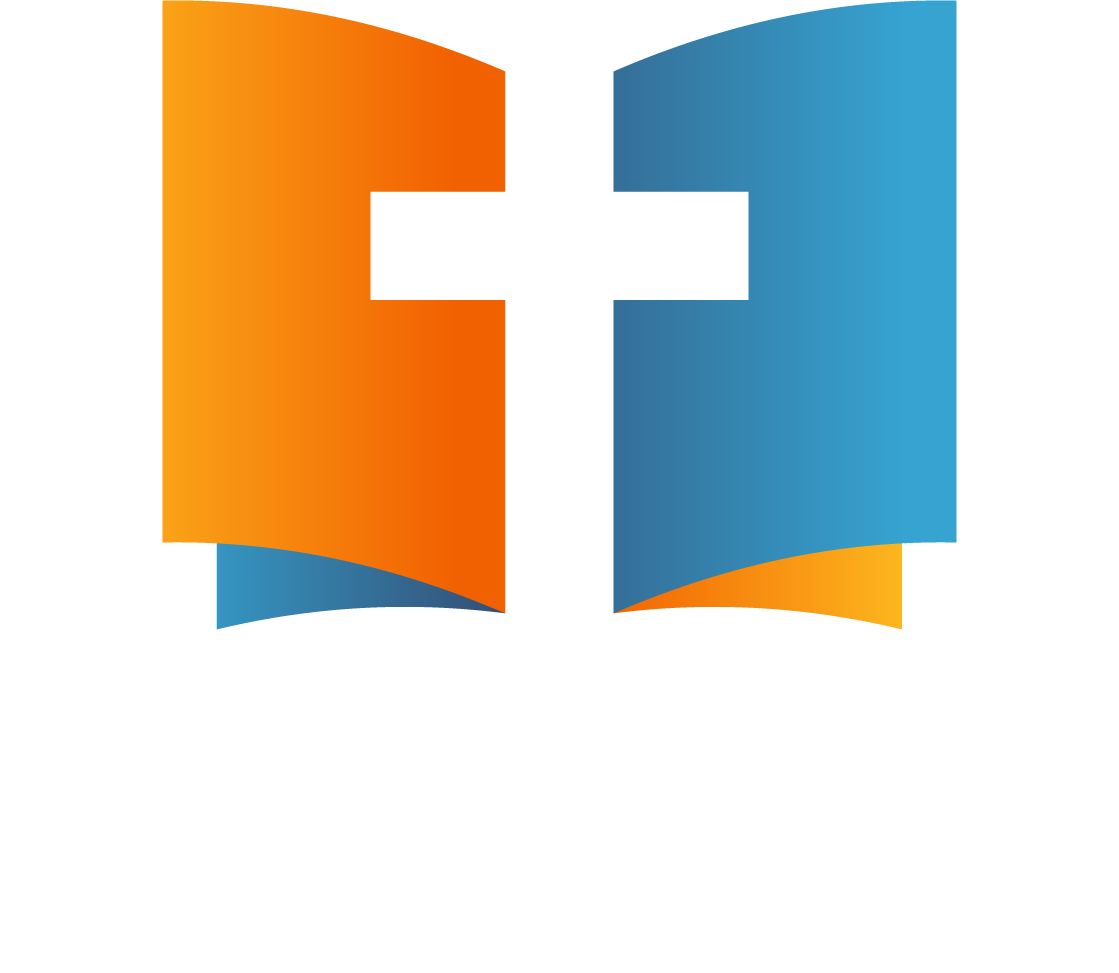 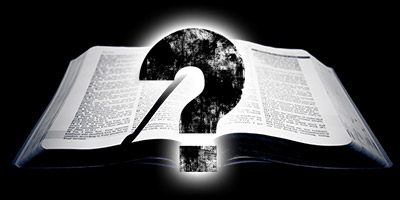 Q1: In Hebrews 5:8-9, it says, “Although he was a son, he learned obedience through what he suffered. And being made perfect, he became the source of eternal salvation to all who obey him.” As Christians, we believe Jesus is God in human flesh. How can God be “made perfect” when he is already God, and therefore by definition perfect?

Q2: When Moses was on the mountain with God receiving the law, the people got restless and asked Aaron to give them gods (Ex 32:1). Aaron, Moses’ brother and the high priest, didn’t even hesitate, and he started collecting gold to make an idol. After this, God was furious and punished Israel, but Aaron was allowed to remain as the high priest. I’m wondering whether Aaron was held accountable for his actions and why he wasn’t removed from his office?

Q3: Exodus 34:6-7 says, “The Lord passed before him and proclaimed, “The Lord, the Lord, a God merciful and gracious, slow to anger, and abounding in steadfast love and faithfulness,  keeping steadfast love for thousands, forgiving iniquity and transgression and sin, but who will by no means clear the guilty, visiting the iniquity of the fathers on the children and the children’s children, to the third and the fourth generation.” What does it mean when it says God is willing to forgive iniquity, but he won’t clear the guilty?

Q4: There are a lot of academic sources teaching that Moses did not write the Torah (aka the Pentateuch). Do we have good reason to believe that Moses is the author of the first five books of the Bible?

Q5: Which Bible translation should I be using?

Back To All Messages